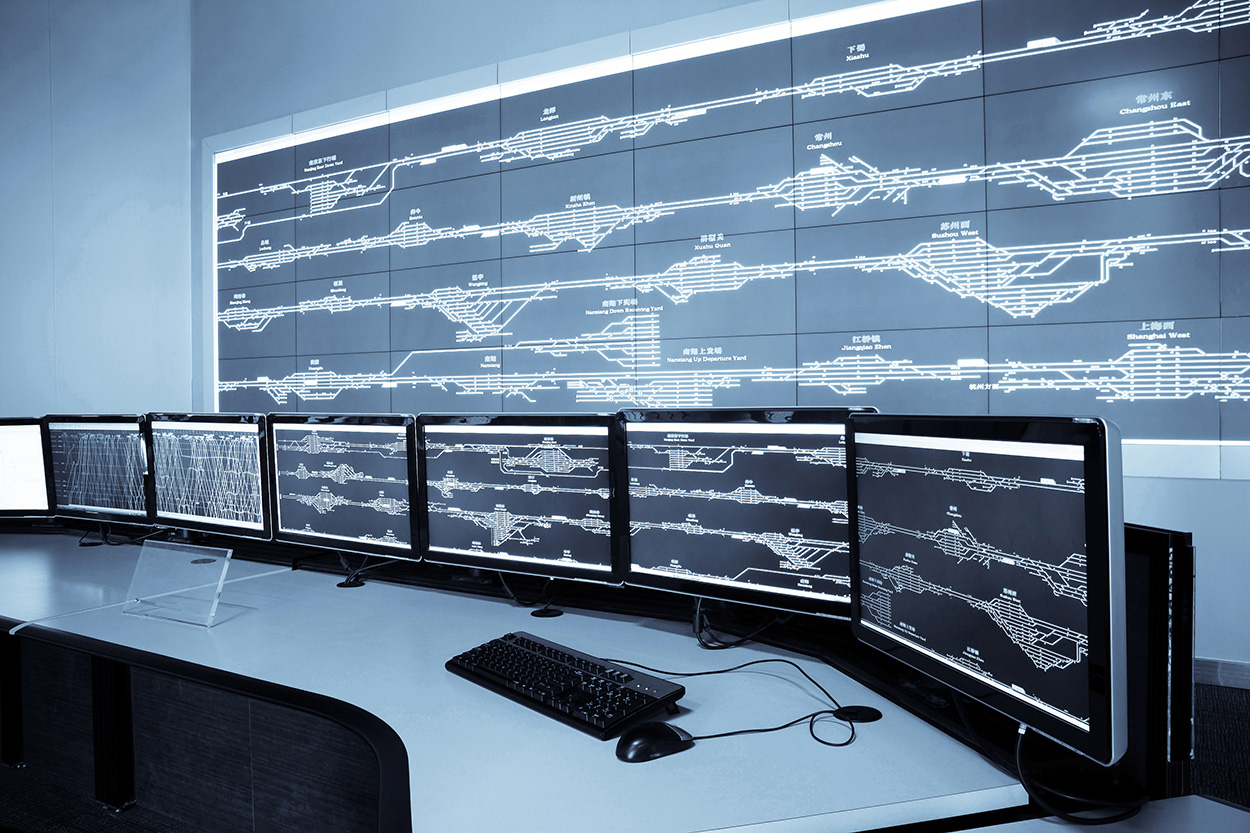 by HDG_Admin
in Uncategorized
Comments

Due to slim profit margins, proper imbalance management is crucial to the financial success of small hydro power plants.  These plants must increase the accuracy of their generation forecast and reduce the quantity of generated power that is exposed to imbalance settlement prices.

As described in the previous articles, harmonization of intraday markets and increasing interconnection capacity to continental Europe will not only expose Norway to the generation technology mix of external markets but also to the price drivers and price volatility in the connected regions.  An example of this continued harmonization is next year’s implementation of X-Bid, the cross border intraday market which promotes increased liquidity and more efficient utilization of generation resources across Europe.

In Norway, it is observed that power plants with less than 3 MW capacity may have their imbalances settled at the regional, hourly Consumption Imbalance price, whereas larger generators are exposed to the market Up and Down Regulating prices (Figure 1).

It should be noted that in other analyzed markets, this advantage of Consumption Imbalance settlement price has been removed or simply does not exist.  In other words, in these markets, the small hydro generator would be exposed to the hourly Up and Down Regulating imbalance prices from the intraday market.

Simulating the revenue performance of a small hydro power plant

We have used real-life production data from a sample Norwegian run-of-river power plant with a maximal production capacity of 2 MW and annual average generation of 6.500 GWh (see Figure 2) and simulated its revenue performance in the Norwegian regional price zones over a period of one year (from September 2016 to September 2017).

When calculating the power plant revenue performance, we looked at the energy value and ignored any fees, throughput charges and other cost or revenue items.

For Scenarios 2 & 3, a basic forecasting methodology was used for the sake of this analysis, whereby day ahead generation was forecast as actual, hourly production from the previous day.

There are regional differences in the Day Ahead Prices and Consumption Imbalance prices (EUR/MWh).  In each geographical zone, comparing Scenarios 1 and 2 (above), the power plant earned over 98.3% of the achievable revenue (Figure 3).

Small hydro producers presently benefit greatly from Consumption Imbalance pricing.   There is the threat that this benefit could be removed, at some point, with the implementation of continued continental Europe harmonization.  There will be more pressure on TSOs to balance, increasing the possibility that the market could move to quarter hour granularity.

How small hydro producers could prepare themselves

For the present analysis, a basic forecast methodology was used for the sake of simplicity. But with already slim profit margins, there is of course pressure on hydro producers to minimize their imbalance costs by improving forecast accuracy beyond such a simple model, and this incentive is likely to rise over the next few years.

There are three basic requirements to accurate generation forecasting and imbalance management for run-off-river power plants:

Those hydro producers who begin implementing these steps now, can rest assured that they will be well prepared to meet any challenges that the imbalance regime harmonization with Europe, over the next few years, may bring to the Nordic markets.

We use cookies on our website to give you the most relevant experience by remembering your preferences and repeat visits. By clicking “Accept”, you consent to the use of ALL the cookies.
Cookie settingsACCEPT
Manage consent

This website uses cookies to improve your experience while you navigate through the website. Out of these, the cookies that are categorized as necessary are stored on your browser as they are essential for the working of basic functionalities of the website. We also use third-party cookies that help us analyze and understand how you use this website. These cookies will be stored in your browser only with your consent. You also have the option to opt-out of these cookies. But opting out of some of these cookies may affect your browsing experience.
Necessary Always Enabled
Necessary cookies are absolutely essential for the website to function properly. This category only includes cookies that ensures basic functionalities and security features of the website. These cookies do not store any personal information.
Non-necessary
Any cookies that may not be particularly necessary for the website to function and is used specifically to collect user personal data via analytics, ads, other embedded contents are termed as non-necessary cookies. It is mandatory to procure user consent prior to running these cookies on your website.
SAVE & ACCEPT