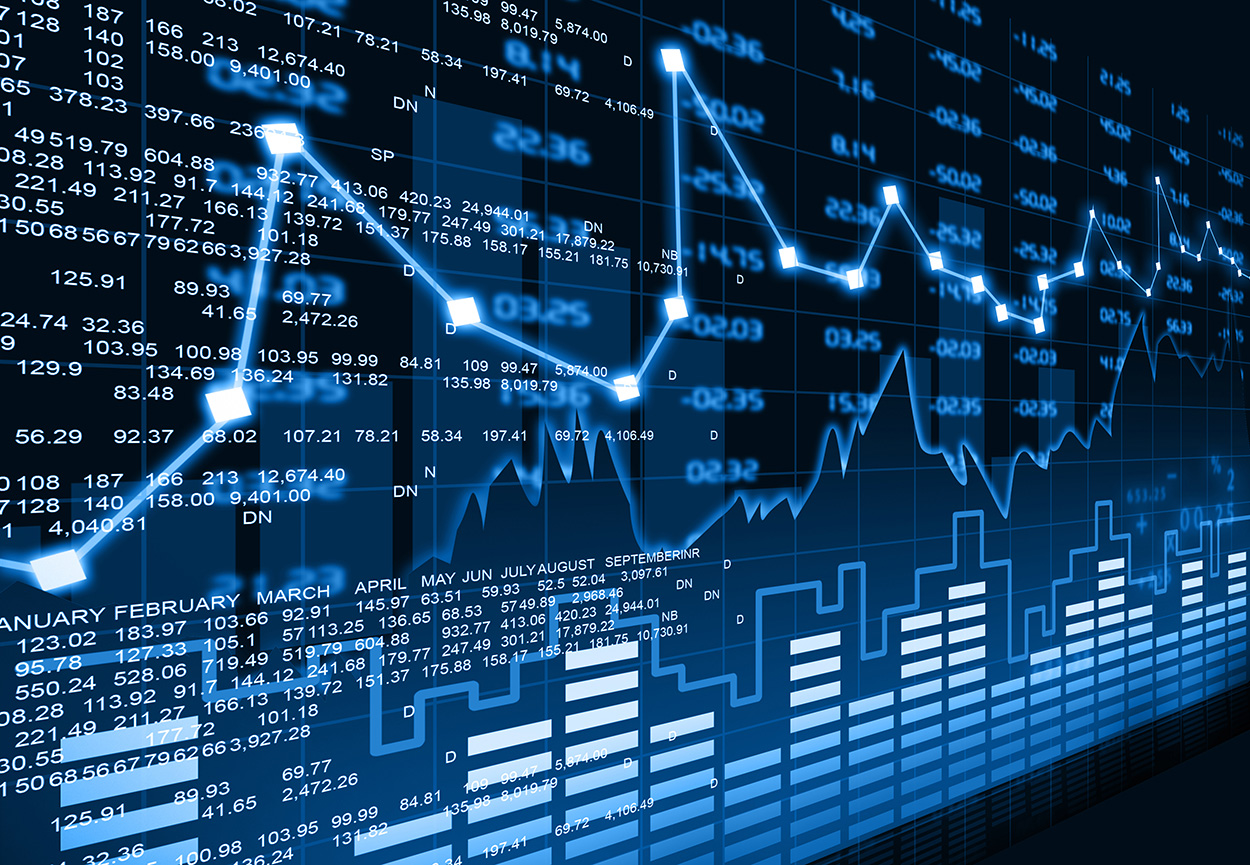 by HDG_Admin
in Uncategorized
Comments

The Energy Transition – A Threat to Small Hydro Producers?

The energy sector has gone through massive changes in the last years:

Rapid advancements in wind and solar technology coupled with renewable subsidiary programs have led to large scale investment in renewable generation across Europe. Once built, these wind and solar plants are able to generate power at almost zero marginal cost – as a result of this as well as the dropping oil price, wholesale power prices have been suppressed across Europe:

In Germany, where the push towards the ‘Energy Transition’ (i.e. the increasing switch to wind and solar powered generation) was felt earliest, average wholesale power market prices have dropped by 65% since 2010.[1] As a result, many thermal power generators (oil, gas and coal fired power plants) have been pushed out of the market and gone out of business.

Since the build out of wind and solar in the Nordic markets happened later (and at a much slower rate than in Germany), the effect was slightly dampened here, with a price decrease of ‘only’ 50% since 2010. Based on current market signals however it looks as though this trend will continue in Norway at least until 2020.[2] This change in the market environment together with the reduction in El-Certificate prices[3] has disproportionately disadvantaged Norwegian small hydro generators who are faced with significantly extending the amortization period of their investments (or struggling to earn back their return-on-investment altogether).

At the same time, these market developments also open up new opportunities for Nordic power producers:

Since the production of wind and solar plants depends on the weather, their production varies quite a lot over time – the following graph shows how German wind production can easily vary by over 10 GW within a single day.

Whilst there is not yet a large amount of wind power in Norway, the Norwegian market is still exposed to the effects of wind power in neighbor countries (such as Germany, Sweden and UK) because of existing interconnection lines. In large extent due to this, the variation of prices[4] in the Nordic Day-Ahead has nearly tripled in the last 3 years:

This means that for hydro producers who have a storage, producing power at the right time has become increasingly important, as the difference between the lowest and highest price hours within the year is increasing:

But even still, volatility is still relatively moderate compared to the rest of Europe:

When we consider that Germany still has roughly twice as much spot market volatility as the Nordic market, we must ask ourselves whether the market changes we have observed in the last 3 years in Norway are perhaps only the beginning of a greater trend?

Looking into the future, there are actually 3 factors which will influence the Nordic markets in the years to come and which should drive volatility up even further:

And it is not only the day-ahead market (ELSPOT) that will be influenced by increased interconnection and build of renewables in Norway:

Additionally, the harmonization of the intraday-markets under the X-Bid scheme (scheduled by Nordpool to be available starting Q1/2018) will allow Norwegian market participants to trade with counterparties from all across Europe.

This increased volatility in the day-ahead, intraday and regulating power prices presents opportunities for flexible hydro generators who are able to react to market signals in a flexible way to increase their revenues.

With such increases in market volatility expected in the next few years, being flexible and producing according to short-term market signals will allow generators to capture the highest revenue (€/MWh) from their production.

In part 2 of this series of articles, we will examine with a concrete example power plant:

Part 3 will focus on the challenges of proper forecasting and imbalance management for run-of-river plants under this new market environment.

[4] For a random variable vector A made up of n scalar observations, the variance (or volatility) is defined as where   is the mean of A:

We use cookies on our website to give you the most relevant experience by remembering your preferences and repeat visits. By clicking “Accept”, you consent to the use of ALL the cookies.
Cookie settingsACCEPT
Manage consent

This website uses cookies to improve your experience while you navigate through the website. Out of these, the cookies that are categorized as necessary are stored on your browser as they are essential for the working of basic functionalities of the website. We also use third-party cookies that help us analyze and understand how you use this website. These cookies will be stored in your browser only with your consent. You also have the option to opt-out of these cookies. But opting out of some of these cookies may affect your browsing experience.
Necessary Always Enabled
Necessary cookies are absolutely essential for the website to function properly. This category only includes cookies that ensures basic functionalities and security features of the website. These cookies do not store any personal information.
Non-necessary
Any cookies that may not be particularly necessary for the website to function and is used specifically to collect user personal data via analytics, ads, other embedded contents are termed as non-necessary cookies. It is mandatory to procure user consent prior to running these cookies on your website.
SAVE & ACCEPT